Mr. Safdar Parvez, a national of Pakistan, has 27 years of experience including 19 years at ADB. He holds an MPhil degree in Economics from Cambridge University, United Kingdom, a Masters degree from Quaid- e-Azam University, Pakistan and a Bachelor's degree in Economics from Government College, Pakistan. Prior to joining ADB, he was a Programme Manager/Economist at Aga Khan Rural Support Programme, Pakistan where he conducted policy research, analysis and led overall direction for strategic planning, particularly in areas of growth, equity and sustainability. He joined ADB in June 2002 as Programs Officer in the Pakistan Resident Mission (PRM). He was appointed as an Economist in PRM in July 2007 and was later assigned to the ADB Headquarters in the Central and West Asia Department’s Operations Coordination Division in July 2010. In October 2012, he transferred to the Strategy and Policy Department as Senior Planning and Policy Economist and was promoted to Principal Planning and Policy Economist in April 2015. He was appointed Director for Central and Asia Department’s Regional Cooperation and Operations Coordination Division in November 2016. He became an Advisor at the East Asia Department in September 2021. Mr. Parvez is a senior economist who has broad experience in the Bank covering strategy and policy development, country programming and operations, economic and sector work, and supporting regional cooperation and project processing and implementation both in HQ and resident missions. He has been a team leader on a number of strategy reforms and initiatives such as the Midterm Review of ADB Strategy 2020, Approach to Upper Middle-Income Countries, Reform of Country Partnership Strategy Business Process, and was a member of the team which prepared the ADB Strategy 2030. He has also led the preparation of country partnership strategies for Kazakhstan, Pakistan and Uzbekistan. As Director, CWRC, he has led the formulation of the CAREC 2030 Strategy, the new long- term strategic framework for the CAREC Program leading to 2030 and supervised and led economic and sector work and preparation of country partnership strategies. At the East Asia Department, Mr. Parvez is responsible for quality control and knowledge management and supports the Director General in managing the overall affairs of the Department. 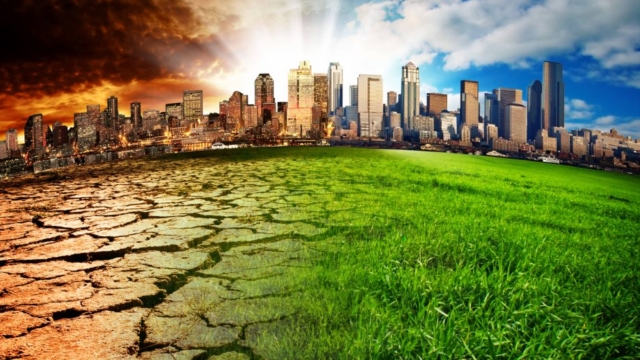