Mr. Shah is the CAREC Institute Director. Prior to this, he was the Chief Reforms, Automation and Preferential Trade – Pakistan Customs – Federal Board of Revenue, Government of Pakistan. He has also served as the Joint Secretary, Economic Affairs, Prime Minister’s Office, Government of Pakistan. He has decades of experience working in the civil service system of the Government of Pakistan. He holds two master’s degrees: 1) in Advanced Studies in International Trade Law and Economics (MILE) from World Trade Institute – Bern – Switzerland, and 2) in International Relations from Quaid-e-Azam University – Islamabad - Pakistan. His areas of expertise, include WTO law (Dispute Resolution, SPS, TRIPS/ TRIMS Agreements, Doha Round), Micro and Macroeconomics, Trade (International, Regional and Preferential), Economic Corridors, Customs laws, Reforms and Automation including Single Windows for Trade, Ease of doing business in Trading Across Border indicator, and Trade Facilitation Agreement of WTO. 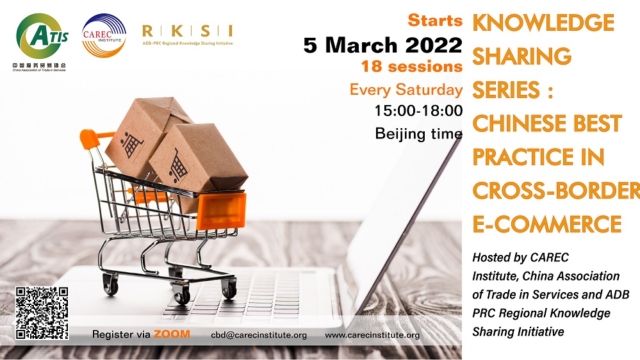 In the second CAREC Chai, leading experts discuss initial assessments of the economic impacts of the war in Ukraine on the Centr... 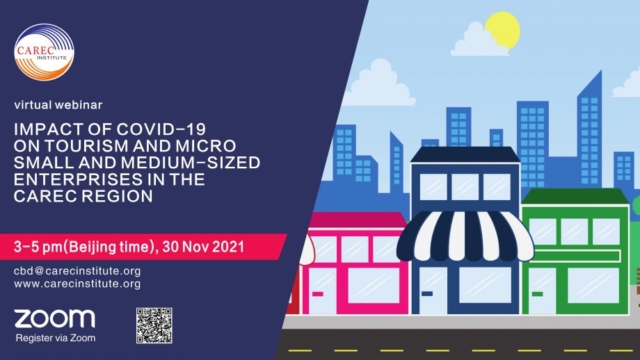 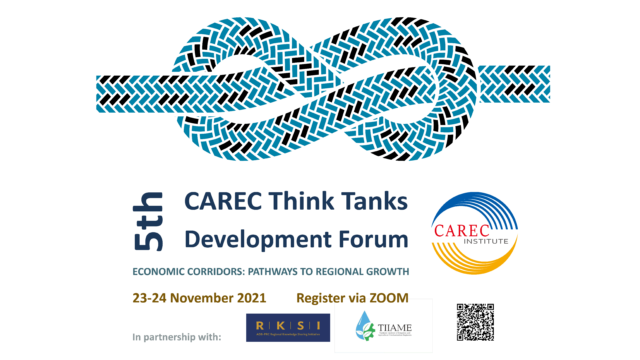 Digital technology is the fundamental driver of change in today’s world facing unprecedented challenges posed by the COVID-19. D...